Skip to content
Just a heads up, I am stealing a lot of this from the Twitter feed of Richard Birdsall. https://twitter.com/rbirds12


Okay by this time tomorrow Tallahassee will have allocated about another two hundred million dollars to voucher schools that have so little accountability you might as well say they have none. One of the chief pushers of vouchers Randy Fine says, he just wants kids to have the same opportunity his kids have to attend a private school, except his kids aren’t attending the private schools that vouchers pay for, not even close.


From ReDefined Ed, the voucher industries very own web site.

While disagreements with his son’s school inspired a career change, they also resulted in a change for Fine’s family. He eventually grew so tired of fighting with public schools that he pulled his children out, and enrolled them in a private school.
“We became frustrated with a number of things taking place in school,” he said. “We don’t have a lot of choice where we live. There aren’t close charter schools. We tried homeschooling, but found for us it was difficult.”
He’s made millions running gaming and consulting companies, so he could easily afford the tuition. But he said all families should have that same option.
“That is why I ran” (for office), he said. “I was frustrated with both Common Core and administrative policies that put bureaucracy over student performance.”
After putting his children in private school, he said they have thrived at Holy Trinity Episcopal Academy in Melbourne.

“There is no Common Core,” he said, referring to the set of educational standards for teaching and testing for English and mathematics that became a hot-button issue in the years before he ran for office. “It is focused on teaching math, not some ideologically driven method of teaching math. It is an environment where they flourished.”


So the republicans implementation of common core is a reason to take kids out of public schools and put them into private ones? Yeah okay, but here is the things, the private school he sent his kids to is a lot different than the private ones the vouchers pay for.


The tuition at the school Fine sends his children to is between 11 and 16k. The average tax credit voucher is between $6,775 to $7,250. Then that school also 750 dollar application fee, and a 500 dollar maintenance fee, among I am sure many more in addition to the tuition. Why, partly I am sure to keep voucher parents out and the “right” kind of families in.


This is where Richard comes in with an incredible Tweet thread.


FLRep. Randy Fine’s aversion to subsidies while promoting $1B subsidies to private schools. Fine says he wants all children to have the same benefits as his own children have. But do FL ed vouchers really provide that?


No, they do not. Fine casually mentions he spends $10K+ on tuition for *each* of his children for private school tuition. Let’s say they attend Florida Prep in Melbourne. Just an example. I don’t where they actually go to school.


VERY graduate has been accepted into a college/university. But what if you are a lower-income parent taking an ed voucher from one of the several programs offered by the state? Not quite the same. Some examples his children may attend if their family was not wealthy.


Florida offers a private school located in a small office within a strip business park. 24 students spanning K-12 grades. 4 teachers w/degrees but no experience teaching beyond 3rd grade. Except on with limited experience to 6th grade. No public info on curriculum. 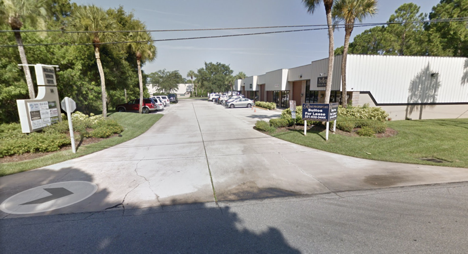 Another school on offer is located in an all-purpose building next to a gym. 78 students K-9. School has a Facebook page with little info and a link to what you imagine is the school website. Instead, the link is to a church in Lakewood, CA. No info on teachers, curriculum. 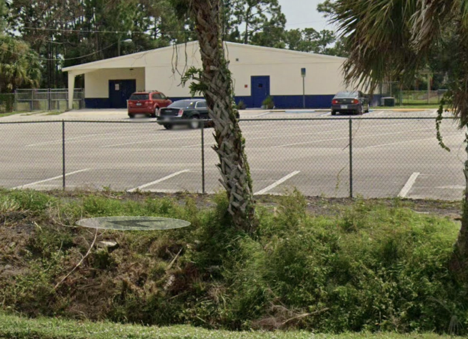 Yet another school Rep. Fine says is equivalent to a public school ed educates 48 students K-12. Their website assures parents that their teachers have some kind of life experience qualifying them to teach. Perhaps a retired Navy cook teaching marine science. No other info. 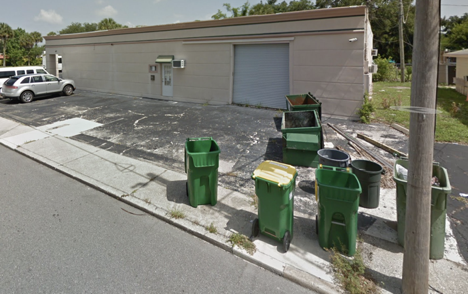 Florida Prep DOES take vouchers, but it would only cover a bit less than half the tuition. The parent – presumably lower income – would have to come up with the other $7K+/year. Rep. Fine and the state offer a false equivalence. Vouchers do not offer the same options Fine has.

At some point we have to admit vouchers aren’t about improving things for children and are entirely about hurting public ed.

This time tomorrow despite the fact voucher schools are allowed to discriminate, their teachers don’t have to have certs or degrees and they can teach dinosaurs and humans lived together, we will be sending them 200 million more on top of the billion or so we already do, in tax payer dollars. Think about that.