Skip to content
As Secretary of Education Betsy DeVos pushes to expand vouchers and charters, using tens of millions of  public dollars, the president says there is probably no help is coming for public education.


Ed Week projects public ed will need 70 billion a year over three years to make up for what has happened and what will.


Cities and states are being crushed by the lack of revenues, kind of like the businesses that have lined up at the trough. Why is bailing out your state or hometown which provides essential and often life saving services even a discussion? It should be a no brainer.


President Donald Trump suggested Monday that the federal government should not be responsible for bailing out states and cities that are struggling financially because of the coronavirus pandemic.
“Why should the people and taxpayers of America be bailing out poorly run states (like Illinois, as example) and cities, in all cases Democrat run and managed, when most of the other states are not looking for bailout help?” Trump tweeted Monday morning.
https://www.nbcnews.com/politics/donald-trump/trump-federal-govt-shouldn-t-rescue-states-cities-struggling-under-n1193351?
He is fooling himself if he doesn’t think the red states in the south many of which already take out far more than they put in aren’t going to come around with their hats out.
Now Trump did add the caveat that he was willing to discuss it, but here he is echoing Mitch McConnell who said he is all in favor of letting states go bankrupt.
https://www.theatlantic.com/ideas/archive/2020/04/why-mitch-mcconnell-wants-states-go-bankrupt/610714/
The main reason he is willing to let states go bankrupt? So they can get out of paying pensions, sorry your neighbors pensions.
We have given trillions to bail out Wall Street and not doing so wasn’t even a consideration, but the president has to be convinced or begged to bail out, cops, firemen and teachers, along with so many other services, which friends will also include fighting the coronavirus.
Do you ever feel like we live in the upside down from Stranger Things? I do. 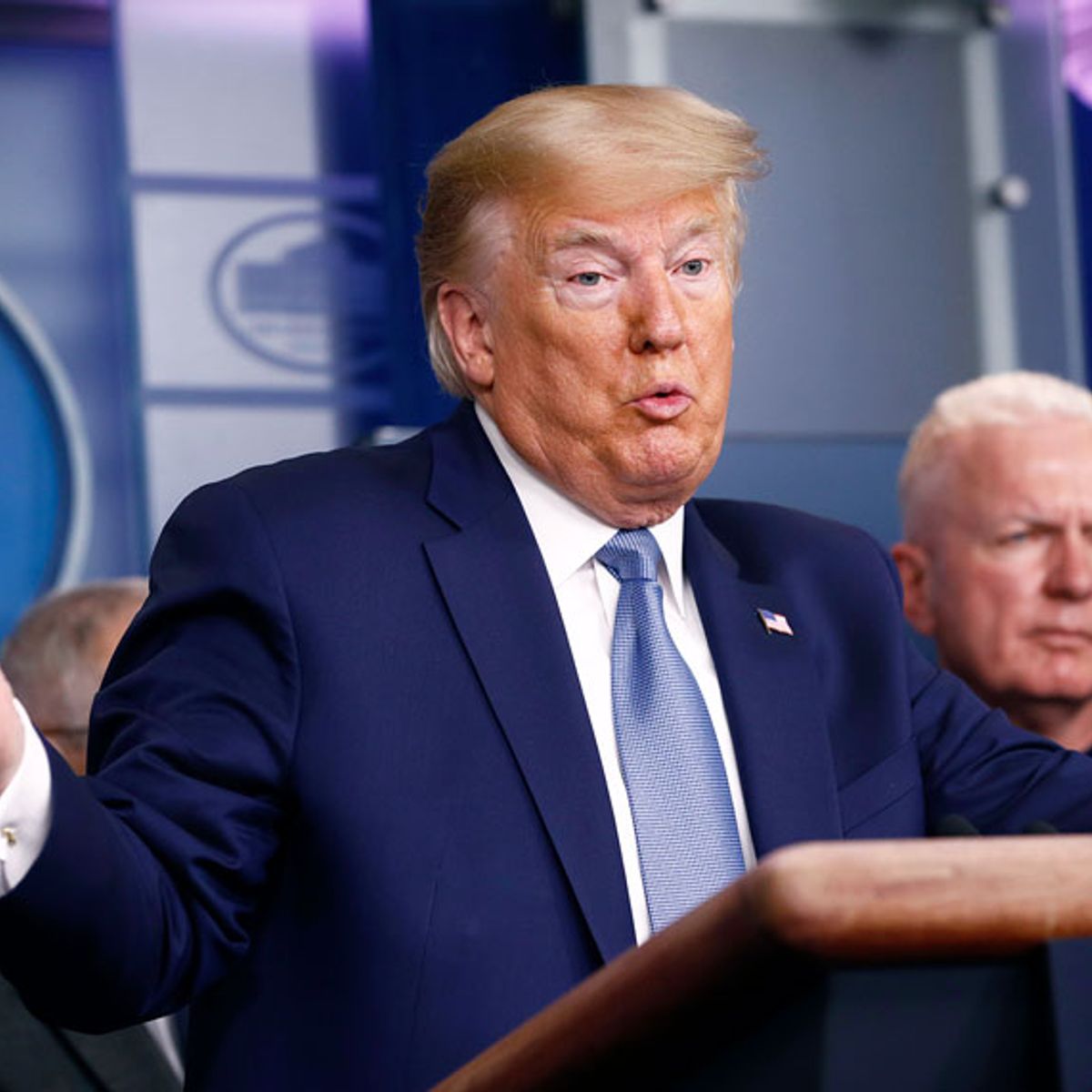 One Reply to “Trump says there is probably no help coming for public education.”