Skip to content
Jacksonville needs another charter school like the average person needs another hole in their head and I think most people would agree. That however isn’t going to stop DCPS from approving a massive expansion at their next board meeting. Here is the thing, the state despite the Florida constitution saying the school board is the final say doesn’t give them a lot of leeway, but that being said wouldn’t you like a little fight out of the board?


The IDEA charter school wants to open, and this is just a start, three new charter schools. You may have heard about them in the media and none of it is good.


A U.S. congressman is demanding answers from the U.S. Education Department, alleging department employees complained to his office about political interference in the awarding of a multi million-dollar federal grant to the controversial IDEA charter school network.


From the Houston Chronicle


IDEA Public Schools, with nearly 50 schools and 51,000 students in Texas, has been criticized for spending $400,000 on basketball tickets and seeking to spend millions on a private jet lease.

You know just run of the mill charter expenses… sigh…

Did I mention sigh?

Duval last year was less than one point away from an A, who knows how much better we will be in two years, yes two years when the first IDEA charter school is scheduled to open.

Here is an excerpt from the board agenda.

Charter schools, nobody likes, that we don’t need, coming for money we don’t have. This is the system Florida has set up, That being said, wouldn’t you like the board to say no? I sure would. 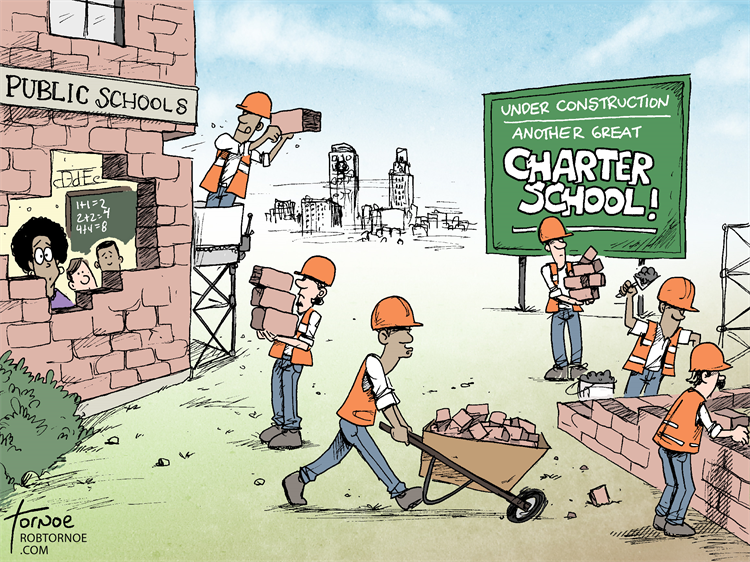