Skip to content
Remember when several members of the City Council balked at the around a million dollar cost of a special election for the referendum? An amount I remind you they were never going to pay as the district said it would assume the costs. Well I guess money’s not that tight after all as they just voted to spend up to 1.85 million on a lawyer to represent them in the JEA sale.


The Jacksonville City Council is prepared to spend up to $1.85 million to hire outside lawyers to represent its interests in a potential sale of utility JEA…
…Council President Scott Wilson is no attorney, but attorneys on the Council had insight.
“I know some attorneys, some firms that would be great,” was Wilson’s characterization of his colleagues’ feelings.
It’s going to be a potpourri of billable hours for multiple firms, if discussion Tuesday afternoon in the Council agenda meeting is any indication.
“It’s going to be more than one counsel,” cautioned Randy DeFoor, given the need for lawyers who focus on issues ranging.
https://floridapolitics.com/archives/307824-jacksonville-city-council-set-to-lawyer-up-for-jea-sale
You know, because the OGC doesn’t represent their interests.  Also the city council can hire lawyers but the district can’t?
If you needed more proof though I couldn’t imagine it at this point that the city council’s fight against the district was so their donors could get paid, then this 1.85 million for some lawyers should be it.
What happened this summer was an embarrassing farce and we should all be ashamed at city hall. 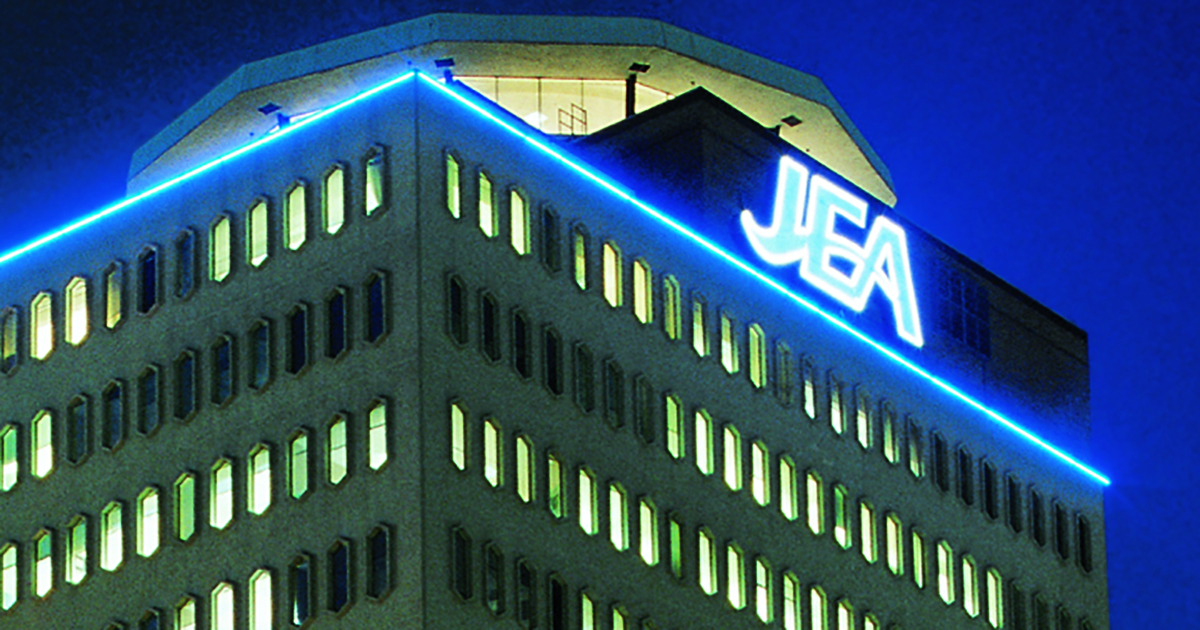