Skip to content
I know I may get heat for this but the GOP in Tallahassee really hates public schools and this despite the fact over 400 charters have failed, really loves them. It’s not because they are better mind you, it’s because of the wheel barrels full of cash they give them. Well friends SB 62 is poised to give charters hundreds of millions more.

SB 62 is as close to a train bill as you can get. That’s a lot of nominally associated issues strung together in the hopes of giving somebody something to vote for, or cover if someone votes for something dreadful.

The dreadful part here is it would require districts that had referendums designed to help public schools share any revenue with charters on a per pupil basis and to give you some scale that would cost Jacksonville alone 200 million dollars.

A bill proposed by state Sen. Kelli Stargel, R-Lakeland, would, among several things, provide additional funding to school districts. But it would also allow charter schools to dip into some of those funds.
‒ Mandating that any county surtax passed in the future for school building projects be shared proportionately with charter schools.
https://www.theledger.com/news/20200110/stargel-education-bill-adds-dollars-for-schools
I guaranty you this is the only part of the bill that the GOP cares about. Sure it sprinkled in a couple nice things right before it hits districts in the head with a shovel.
I just want to remind you that up till now, localities got to decide what they did with their money and charters are often newer and exempt from many of the requirements public schools have to do.
Then most insidiously, this is how charters make money. They lease their buildings often from sister organizations and then pay that organization their rent, often above market value, and guess what money generated from surtaxes can be used to make lease payments. Public school districts suffer and charter owners get richer and richer and richer.

Charters all over the state just saw dollar signs.

It is really despicable. 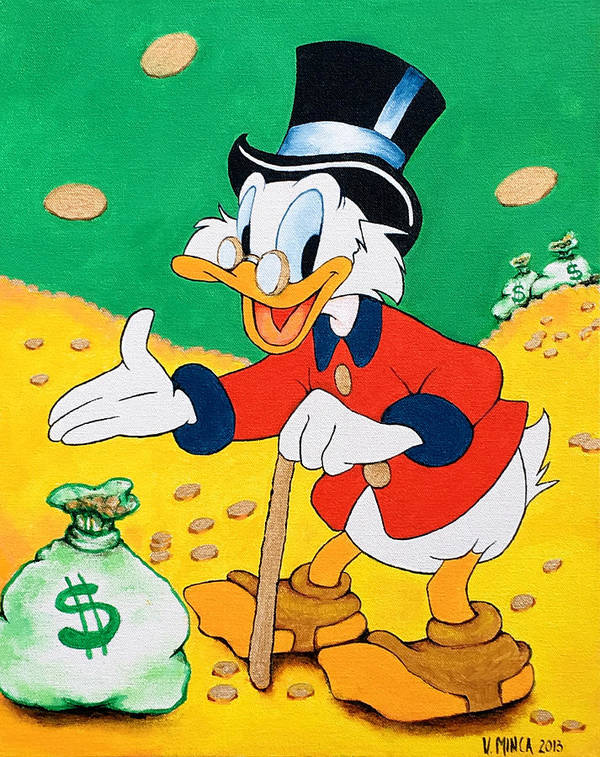