Skip to content
Imagine somebody came to you and said
you could have your weight in ice cream. At first you might think this was a
great idea, I mean who doesn’t love ice cream. However shortly after you had
between 100 pounds to 300 pounds delivered I imagine you would start to see
problems and ones beyond the diabetes you just gave yourself. That is school
choice in a nutshell, sure it might sound good but when you get into the
details and the reality of it, it kind of becomes a disaster.

School choice in reality is nothing
more than an excuse for discrimination and segregation and that’s a problem.

First a woman in Florida was fired
from the private school she worked out that was funded by public money.

After an anonymous call to school officials, teacher
Monica Toro Lisciandro was fired from her position teaching musical theater at
Covenant Christian School in Palm Beach, Florida for being gay, according to LGBTQ Nation.
Administrators
told Lisciandro that someone had informed them that she was in a relationship
with a woman. She was also accused of attending a Pride festival and hosting an
LGBTQ group in her own acting studio.
After admitting that those things were true,
Lisciandro was let go from her job. Her class was readying their production of You’re A Good Man, Charlie Brown.
https://www.newsweek.com/florida-teacher-fired-being-gay-christian-school-after-anonymous-call-administration-1466813
Private
schools in Florida that take vouchers have also been criticized for excluding
disabled children as well, but the truth is they can turn down any child for
any reason but they aren’t the only ones as the Florida Department of Education
said charters don’t have to take kids either.
In Jacksonville it was reported that
an autistic boy was turned away from a charter school, because they said he
wouldn’t be a good fit. You will find similar stories all across the state so
where repellent it’s not that unusual, what is however is the state department
of education said that was just fine.

It’s against the law for public schools and charter schools to
turn away students because of special needs.

The Florida Department of Education said it’s not discriminatory
for charters to suggest a different school that would better serve a student
with disabilities.

Well that’s quite the catch isn’t it.
I mean what parent is going to want to send their child to a school who
obviously doesn’t want them. The FLDOE has given charter schools carte blanche to
turn away whatever student they don’t want. Live with your grandmother, no that
doesn’t seem like it will be a good fit, family lives in poverty, well we’re
going to pass on you too.

More and more research has indicated
charter schools are being used to resegregate our schools too.

In December 2017, the Associated Press conducted
an analysis of charter school enrollment nationwide and found
that the schools were among the most racially segregated in the nation.

The numbers were troubling, if not particularly
surprising, to anyone who recognizes that high levels of racial and economic
segregation is systematically linked to wide gaps in educational opportunity
and achievement.
http://neatoday.org/2018/05/04/racial-segregation-in-charter-schools/

What is truly maddening beyond the
discrimination and segregation that school choice fosters it is we as tax
payers are paying for it. We are investing in schools that are perverting our
values and usually it’s so their owners can make a buck.

School choice might sound good to some
but when you break it down, the way we do it, it’s not. It’s 2019 we should and
could be doing better. 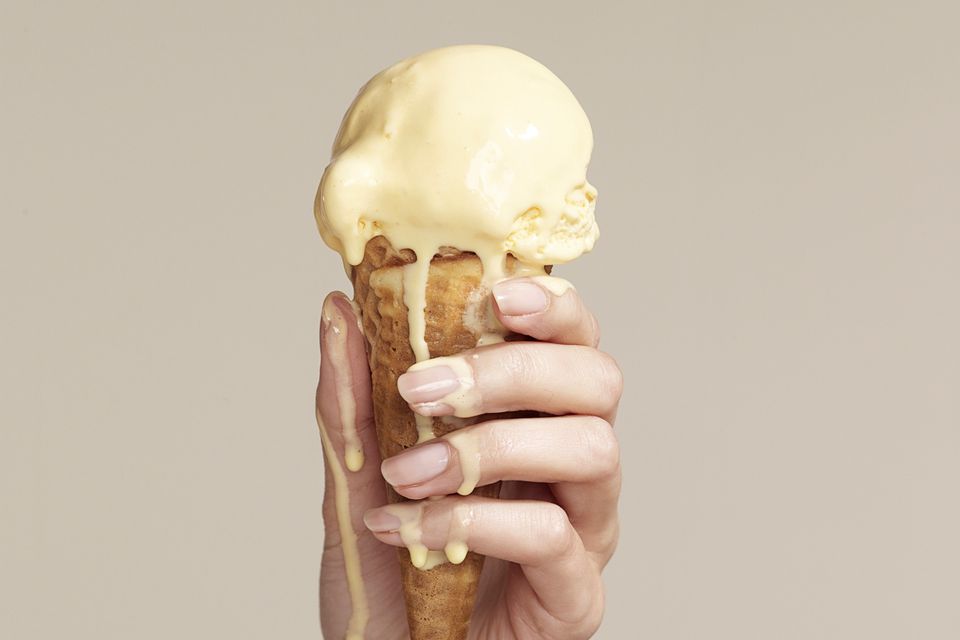