Rory wants the money raised by the school referendum to be shared with charter schools on a per pupil, not on a needs basis.


“The Council hereby requests that the School Board amend its School Capital Outlay Surtax plan to include a clear and specific allocation for charter schools,” the draft resolution obtained by the Times-Union said. “While other allocations may be as effective, the council recommends that the School Board modify its plan substantially as follows: In each fiscal year the School Capital Outlay Surtax shall be allocated to traditional and charter schools on a per pupil basis.”
https://www.jacksonville.com/news/20190814/jacksonvilles-charter-schools-are-elephant-in-room-for-sales-tax
Sigh, just so we are clear the money raised is for construction and maintenance needs and to my chagrin charters have already been promised a share for security and the ability to get more based on needs, but for Diamond that;s not good enough.
Lets take a second and look at a picture from his latest tweet, 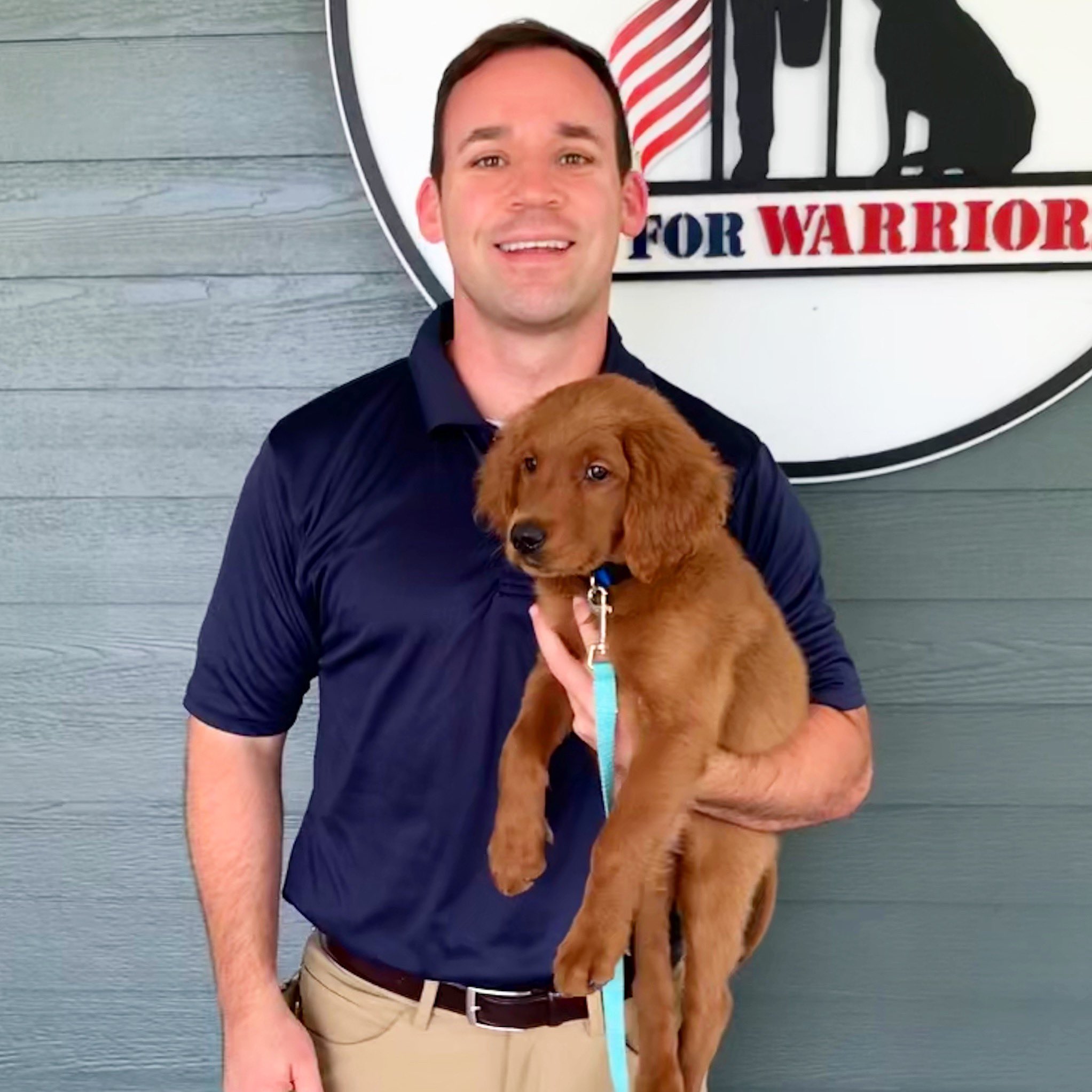 Who’s the good dog, who’s the good dog.
What a cute pup, if you din’t know it Rory’s day job for which he is paid over 200 grand a year is paring veterans with PTSD with service dogs. A pretty cool thing.
So Rory should just give that pup, which is going to cost tens of thousands of dollars to train to just anyone right, it doesn’t matter if they need him or not are a vet or not, have PTSD or not. Just sigh up and get it and if a vet with real needs gets bumped down the list or doesn’t get their needs taken care of well so be it.
Am I right? Isn’t that what he is saying about the tax referendum money? You get it whether you need it or not but the thing is its even worse because most of our charters are for profit, Rory is advocating putting more money in the hands of people and organizations that won’t put it into our schools. That is what Rory is fighting for. Do my friends and neighbors at the beach think that is right? What your representative should be fighting for?
Change tax referendum money to dog, and veterans with PTSD and people that want a dog and its the same thing, but Diamond is so blinded by his hatred of public schools he can’t see it.
Diamond has a palpable hatred of our schools built on intellectually dishonesty, and he just smiles as he does it. He is willing to fight against children getting what they need and deserve so the rich can get richer, and he wants the public to pay for it.
Come on beaches, really, this was the best you could do?