Skip to content
You know even when Boylan was a public radio guy you knew he was against public ed. He allowed Chartrand to fund their public ed coverage, which is like allowing wolves to fund hen house security and he pushed pro privatization films like School Inc.

Then Rory “only kids in charters have a chance” Diamond is comically uninformed. The beach has some of the best schools in the state yet I guess they are failing if we use his logic. If Gary Chartrand said the sky was orange and puppies weren’t cute, Diamond would probably go along.

This vote should have been 7-0 against. Duval has made tremendous progress and very few people outside of Gary Chartrand’s last cook out think an elected super is a good idea.

I would say Boylan and Diamond are disappointments, but that is like saying the sky is blue and puppies are cute, everyone already knows it. 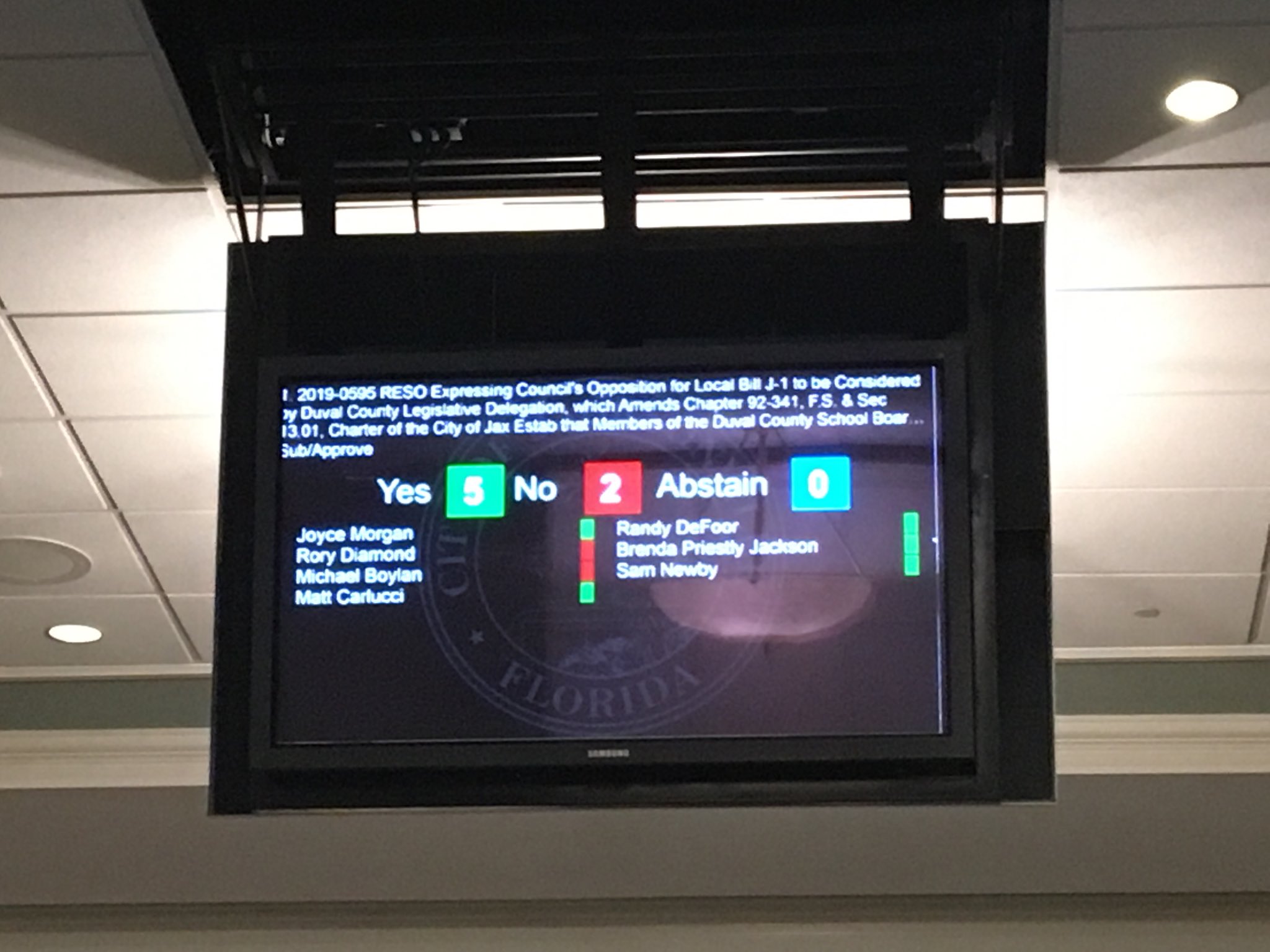