Skip to content
Andrew Atternury the Tallahassee Politico reporter tweeted about all that education received.

8 million for tech which had been zeroed out, 500 million for raises  and 40 bucks added to the base student allotment. Seems like a lot right, it’s not, and it’s a drop in the bucket to all we lost.

Sigh, first that 500 million for raises replaces the 350 million we had for the best and brightest, that’s a net of 150 million which for an election year where give aways come fast and furious is almost nothing. Then since most of that will go to raising new salaries, veteran current teachers will have a smaller piece of the pie and veteran teachers practically nothing. This is literally as close to nothing as you can get for current teachers.

Then that 40 bucks to the BSA is a joke too. First it’s about a one percent raise which doesn’t keep up with inflation and most of that will be clawed back as Tallahassee has increased pension payments. This is nothing as well. What are we thanking Tallahassee for?

Then what did we lose? How about 200 million to vouchers that now families with incomes off 77k can use and hundreds of millions more to charter schools which will now receive a per proportion cut of tax referendums. They showered vouchers and charters with money and threw some nickles at teachers and for some %$#&ing reason Fedrick Ingram the head of the FEA thinks we should thank them. This is his tweet from last night.

The budget has just been finalized. We appreciate that the Legislature recognized that salaries and not bonuses are a better approach to teacher compensation. The allocation of $500 million for teacher salary increases is welcomed and appreciated.

I feel like Fedrick Ingram and the FEA have Stockholm syndrome as they thank Tallahassee adding the caveat, we have more work to do. We shouldn’t thank them for doing all they could to destroy public ed which is what they did this session and the nickles they threw out us in an election year. Tallahassee shouldn’t be thanked, they should be called out as Public Ed and the teaching profession took a beating and that’s the only take away we should have.

We got rolled and acknowledging that will inform people that we need to work harder to elect pro education candidates. He also shouldn’t be worried about making Tallahassee mad, because they don’t care about public ed and the teaching profession and are going to do whatever they can do to destroy it anyways.

Fed’s milquetoast leadership is getting us killed and he better acknowledge that fact and change it or get out of the way. 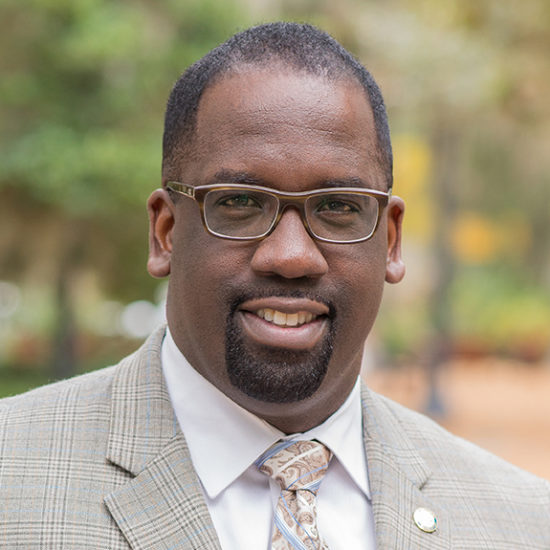