Skip to content
At the  42 minute mark Melissa Ross pivoted to talk about vouchers which where an important issue veered the discussion away from the referendum. She talked about how voucher schools are allowed to teach junk science and dubious history, like dinosaurs and people lived together and slaves that had Jesus in their heart were free and that Chartrand had supported all this.

Chartrand a little indignantly said, well that doesn’t have anything to do with the subject and Melissa Ross without missing a beat said, it goes to your credibility as a champion of education excellence.

Chartrand went on to say that he was against the teaching of religion in school, but choice, which we all know is really privatization was so important to him that he didn’t care where kids went to school and that sums him up.

He doesn’t care if kids get a good education, as long as they don’t have to get a public education. He hates public ed so much he is willing to sacrifice the futures of children as long as they don’t have to go to a public school and if you want proof look at his eight years on the state board where he did nothing to regulate or rein in vouchers and listen to his interview on first Coast Connect.

I don’t think Gary Chartrand is a mercenary, though I have no doubt he wants his two and a half million from KIPP back, no friends he is a zealot who wants to destroy public education and the teaching profession and he has a religious like fervor motivating him to do so.

Gary Chartrand is a villain and Melissa Ross had him point that out  himself.

To listen to the interview click the link and start at the 20 minute mark. 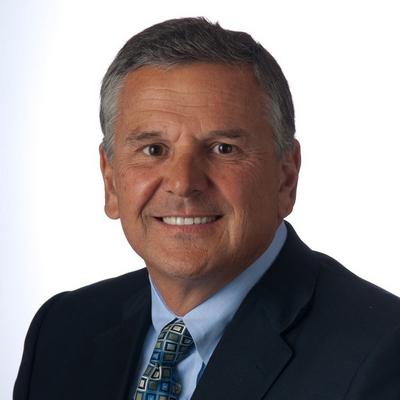