Skip to content
First lets just ignore the last seven years when he first ran for soil and water before running for school board which he quit to run for the state house. Lets forget the times he was caught lying and all the legislation he has supported on behalf of his biggest donors one of whom he actually works for and just concentrate on the last week which was bad enough.

Jason Fischer introduced bill J-1 which would strip the people of Jacksonville’s right to vote for their school board representative and instead allow the board to be appointed by the mayor. There hasn’t been a lot of clamoring for that as the graduation rates and school performance have improved over time. In fact surprisingly enough the Florida Times Union did a piece on that which you can read below.

It gets worse though.

Fischer scheduled a meeting with his constituents from 3 to 5 on the 8th. The timing is important because it limits the amount of people who can attend just because they are working. I get it scheduling a meeting at 6 might be inconvenient for Fischer but engaging with the voters is part of the job.

Despite the time an overflow crowd all against the bill showed up, the problem however is Fischer didn’t. That’s right he couldn’t be bothered to show up for his own meeting, instead sending a staffer who was like a deer in headlights.

Fischer doesn’t care what the people of Jacksonville think or want and his actions show that over and over again. His actions more than prove it.

We will better off when he is nothing but a bad memory. 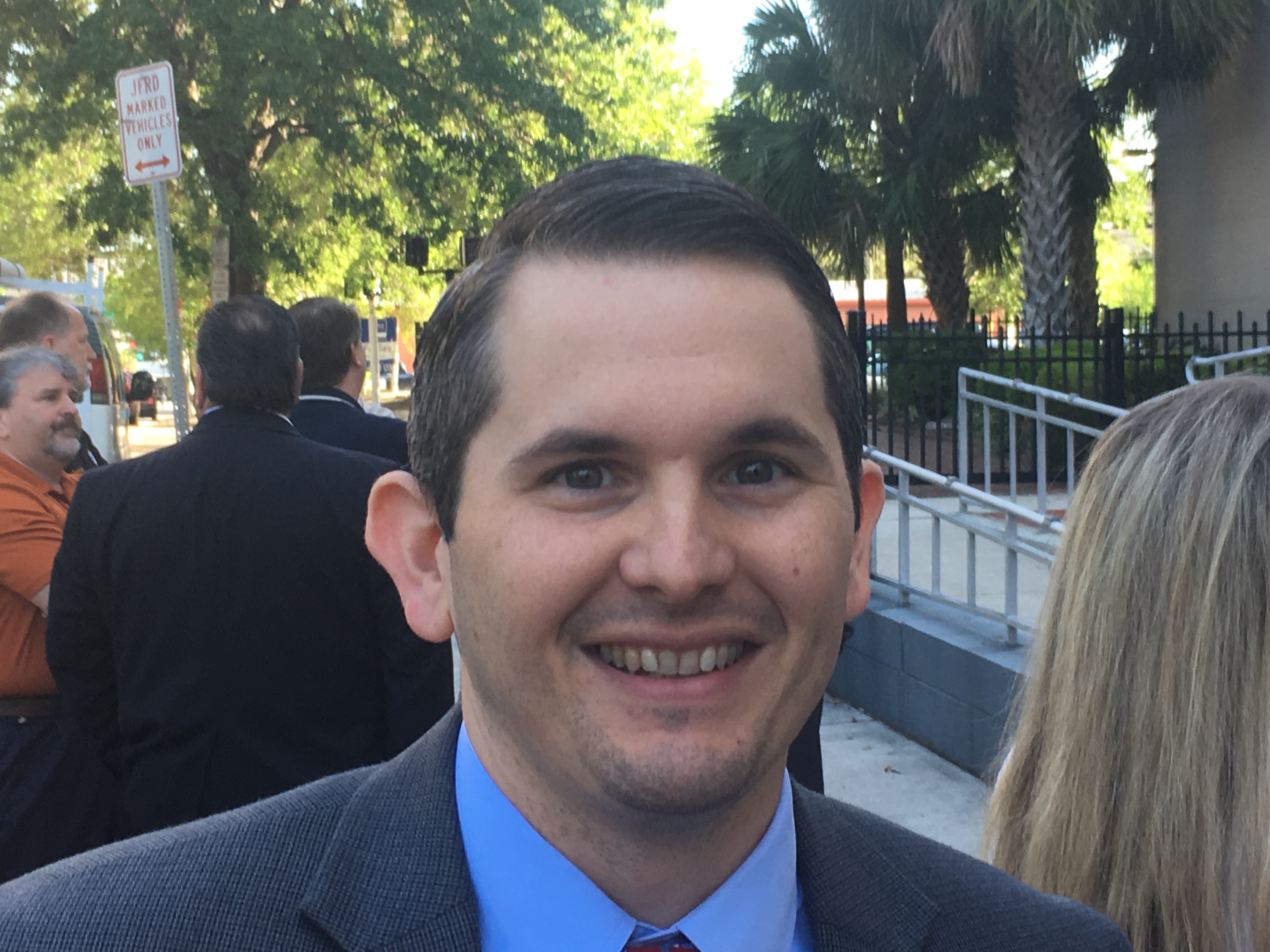 One Reply to “Jason Fischer doesn’t care about the people of Jacksonville and I am pretty sure I can prove it. (draft)”