Skip to content
For years when the state has put DCPS in a hole, their first instinct has been to continue digging and the school closing snafu is no exception.

At one point we were told the year would end when scheduled, we weren’t given the caveat, if there was a waiver granted. People have a right to be frustrated. The district handled it terribly. They should have let people know this was a possibility and I think they should have fought to late may before making any decision. That being said when they did make their call they should have told people instantly. Most people including myself found out on Facebook. Since then teachers have told me their principals didn’t even know. That’s insulting and we deserve and should demand better.

Communication continues to be a fatal flaw in DCPS.

Also did you know most districts won’t even need waivers. That’s right, this is an issue they don’t have because they build an extra amount of minutes into the day so they don’t have to miss any days when things come up, but not DCPS. Nope, we want to save a few bucks so weather days.

Okay I am pretty critical of the district and they deserve it but the real villain is Richard Corcoran and the FLDOE.

Corcoran has had an irrational dislike of Greene since she got here and shortly thereafter refused to give away a handful of schools to a charter chain. I don’t know if he doesn’t like to be told no or there is something else and feel free to read between the lines, but he doesn’t like Duval and doesn’t mine sticking it to us.

The thing is why should he. We elect anti public ed politicians routinely.  There are six representatives and 2 senators in the Duval delegation to Tallahassee and six of them would drown the district in a bath tub given the opportunity.

Only Davis and Gibson are true friends of public ed and all the others are varying degrees of terrible. Why shouldn’t Corcoran stick it to us when most of the delegation is encouraging him to do so.

Not extending the year should be a no brainer, it is the right thing to do and who knows maybe Corcoran will grant a waiver after letting us twist in the wind for a while, however since Corcoran rarely does the right thing I am not going to hold my breath.

Now lets talk about getting rid of those weather days. 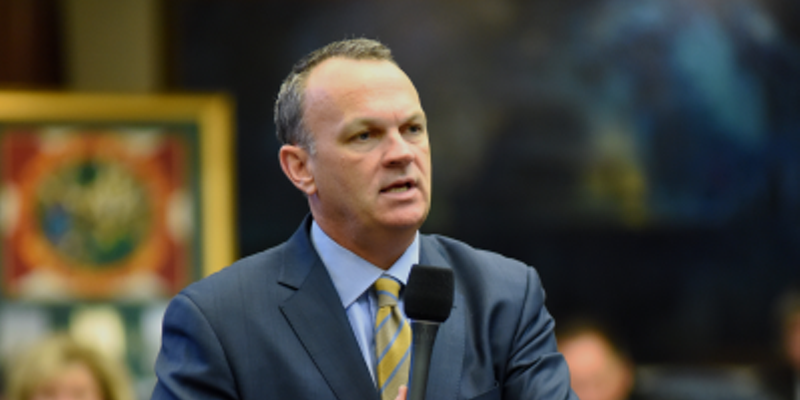