I know what it is like to struggle with math. I based my college majors on which ones needed the least amount of math. When I was getting my degree I only had a one credit stat class to take, and I ended up having to take it twice. So Rory, I get it.


The thing is Rory is struggling with basic numbers.


The other day the school board voted 4-3 to support the supers plan to share with charters, a vote the city council weaponized by the way, and Diamond said the council didn’t support the plan. As bad at math as I am, I know I would rather have 4 dollars than three.


From the Times Union,
Several council members put the blame on the School Board for their decision to withdraw the legislation, saying the board has not been flexible about resolving concerns raised by council members, including about sharing more of the sales tax money with charter schools.
Diamond argued the the best way forward would to withdraw the legislation and give the School Board time to come back with a fresh request that “a majority of Jacksonville can support.”
https://www.jacksonville.com/news/20190827/city-council-rebuffs-school-boards-request-for-sales-tax-referendum

Um a recent poll said 56 percent of the city supported the referendum, another poll said 70 percent.

Does Rory not understand that 56 or 70 percent of anything is a majority?

Or is he just being disingenuous, does we hope nobody notices he is trying to trick people? My bet is that is it.

Rory represents all that is wrong with the city, he is either incompetent or he thinks we are.

Come on Beaches, this was the best you could do? 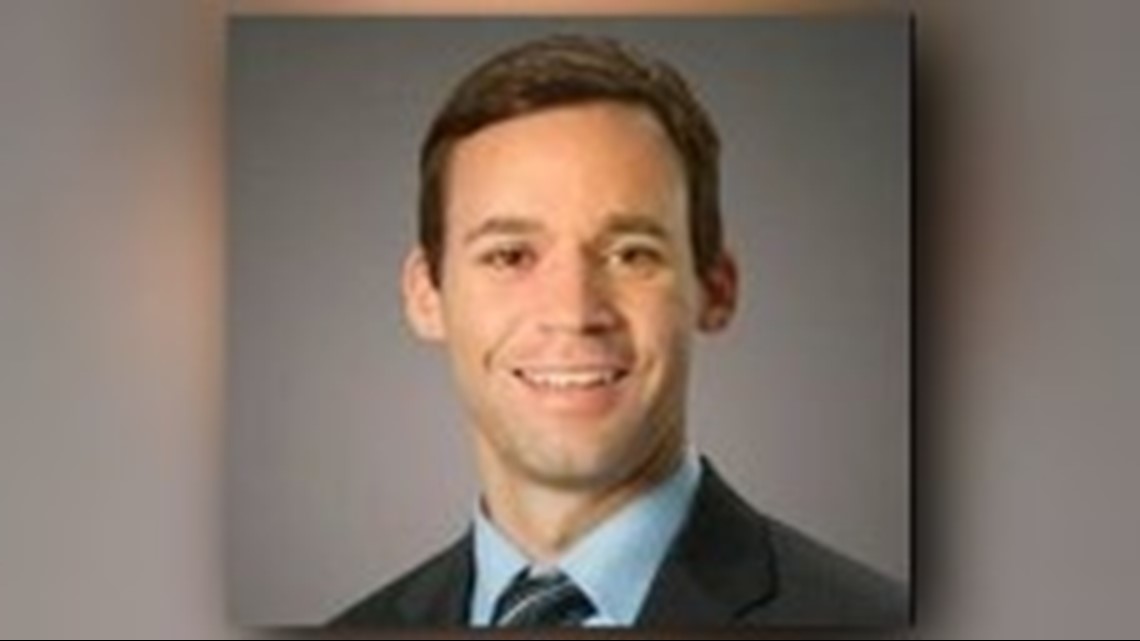