Skip to content
During today’s finance committee debacle where the city council voted to withdraw the sales tax referendum, Scott Wilson, and other city council members criticized the school board for not reaching out to schedule another meeting until yesterday after last week’s joint meeting between the city council and the school board.
Why would they? If I was the board the only person, I would have reached out to is a lawyer. The thing is Scott Wilson lied, the board reached out the next day. 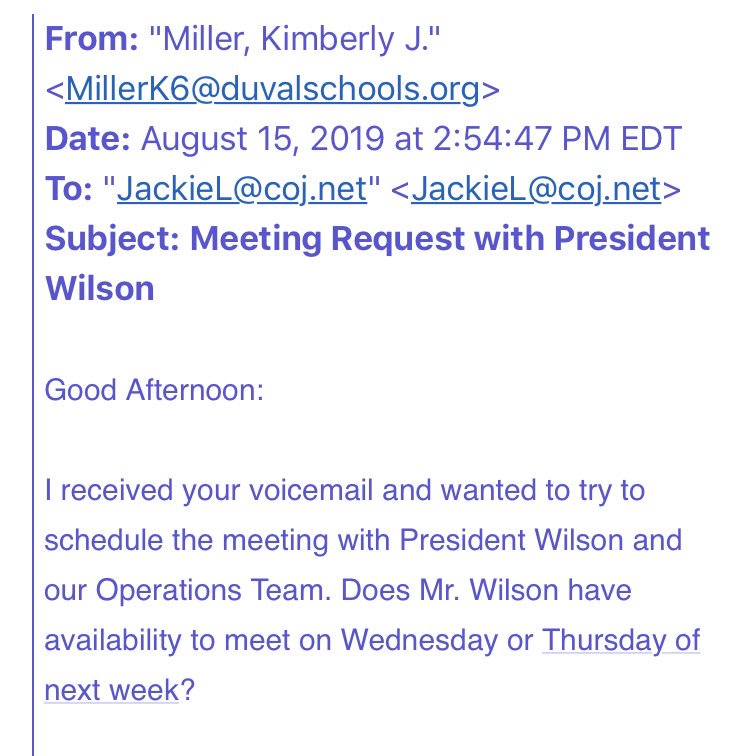 Now you might be saying well maybe Wilson is just incompetent and like constituent emails he didn’t read it, but that would just make him incompetent which is just as bad.
I feel like we are stuck on a Mobius strip that will never end.