Skip to content
Well any day now with HB 7067 Florida is going to add another 200 million dollars to our voucher bill, despite the facts families don’t keep them and don’t need them.

You should pause and read this tweet thread from the Florida Education Association where education chair and home schooled  high school graduate Jennifer Sullivan, whose bill to expand vouchers it is,  repeatedly refused to answer questions or said I don’t know. At one point she said it doesn’t matter that there isn’t a wait list we are expanding them because we can.

Well I thought I would present you with a couple charts explain why expanding vouchers is a wasteful and terrible idea.

First 61 percent of voucher students give them up after two years, that number goes to 74 after 4. 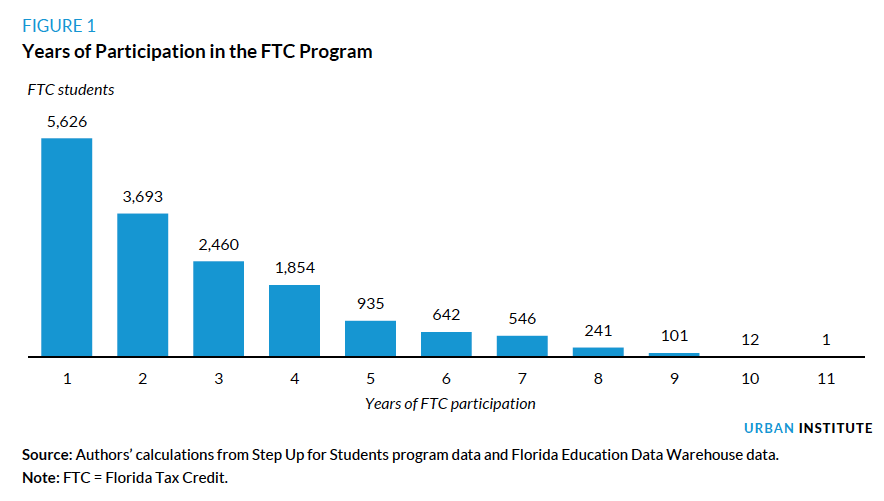 If we are being honest there are lots of reasons why kids might give the vouchers up but because being counseled out or receiving a substandard education are probably two of the biggest. 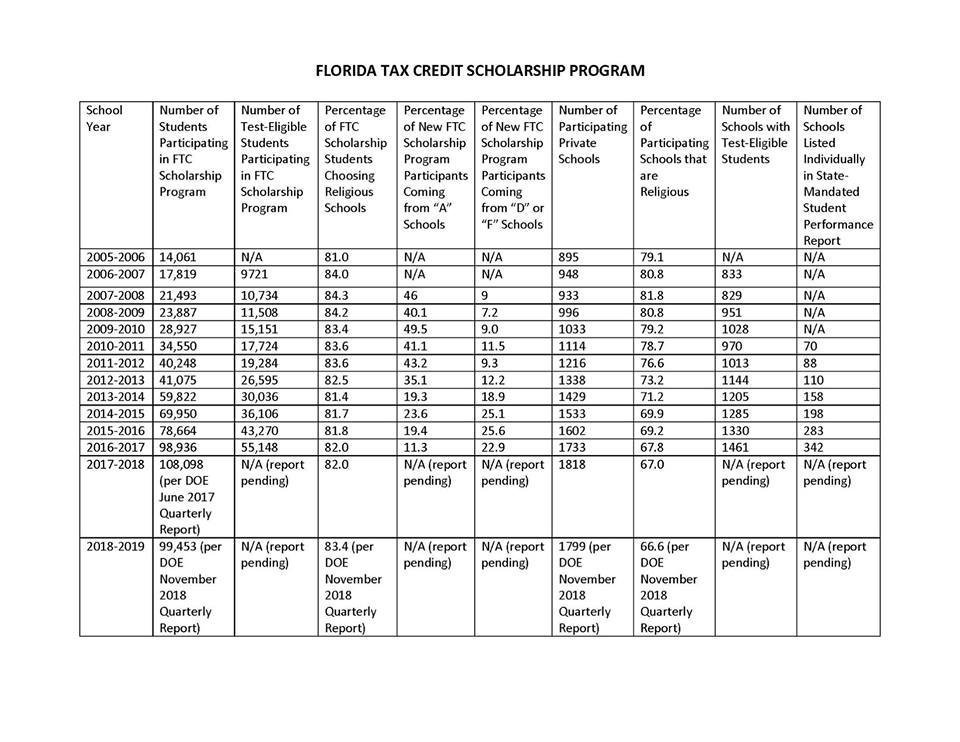 Then finally despite the explosion of vouchers, private school enrollment has remained flat. This tells me that for the most part we are just giving money to families that already planned to spend that money. It would be like you going to the store to buy five dollars worth of cheese and the government on the way in going, hey want five bucks for cheese?

Voucher schools are allowed to discriminate that and instead of addressing it they are expanding them.

Voucher schools don’t have any academic standards instead of addressing that they are being allowed to expand.

Voucher schools have so little accountability you might as well say they have none, and instead of addressing that they are being allowed to expand.

Friends at some point we have to agree that vouchers aren’t here to help kids, nope, not even close, they are here just to hurt public schools.